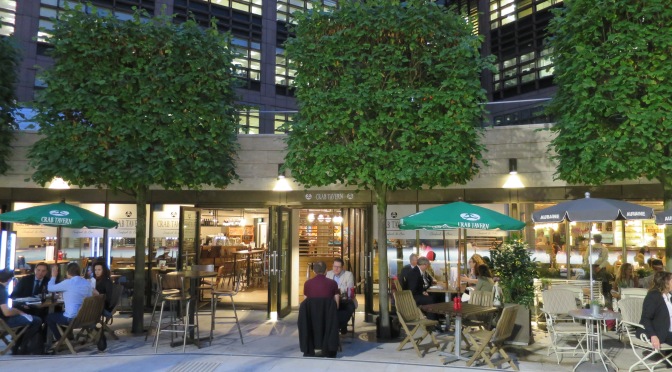 Crab Heaven is what Crab Tavern should actually be called. This restaurant sits in the middle of the city in Broadgate Circle. I love the idea of the this place, crab and seafood galour without a pretentious interior. It has such a chilled out and welcoming vibe. 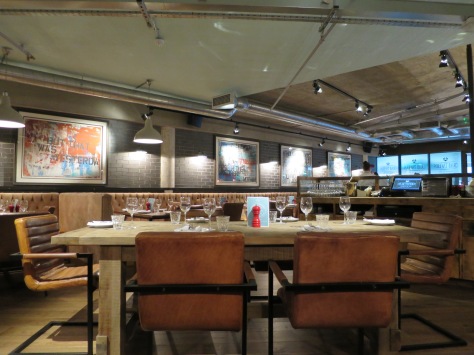 We came here to dine on a Monday and were amazed to see a Monday offer of bottomless cocktails and shrimps for £20. I mean what a bargain (when you look at the prices, you will see what I mean). Now we would have totally gone for that deal but really wanted to sample the menu so we could give you a more well rounded review.

We decided to grab a couple of starters and sides which is our loved tactic to be able to try lots of food especially when we can’t decide on what to eat. 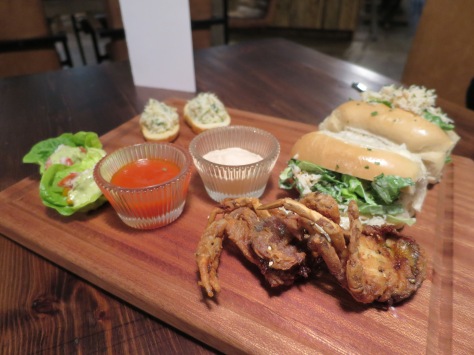 Upon the waitresses recommendation we tried the Crab Tavern Platter which consists of crab served in four different ways. Each with a different type of crab. This dish costs £10 per person and in terms of value for money it pretty much is a bargain when you think about the quality of seafood that you are getting, each of crab was fresh, sweet, flakey and juicy. 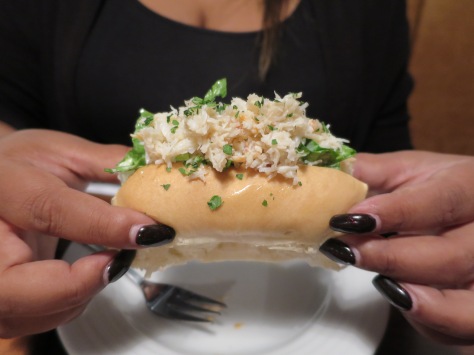 My personal favourite on this platter was the soft shell crab which was crispy on the outside and soft on the inside just, with a hint of spice on the shell, just the way I like it. 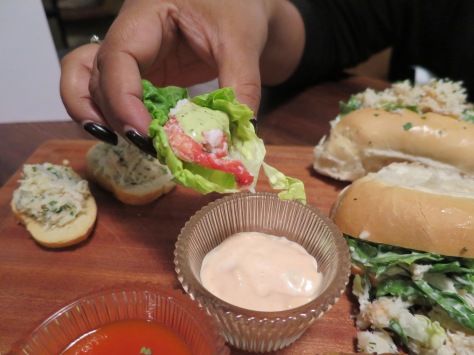 We also, tried the oysters, naturally. Big and juicy. They were served with the traditional accompaniment of lemon and red wine vinegar which made the flavours from the oysters pop. 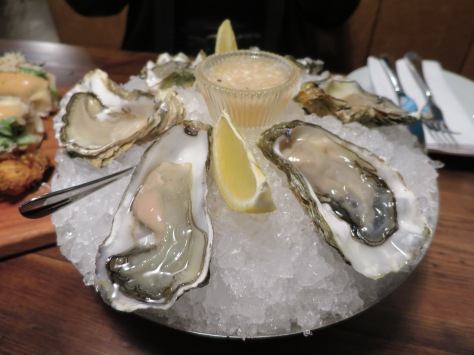 I really think I need to perfect my oyster eating skills as I think I am the most unattractive oyster eater out there, even though it’s an aphrodisiac I think if I was with a guy they would think twice before dating me again. One day I’ll be a sophisticated as Elena, one day (que, water eyes). 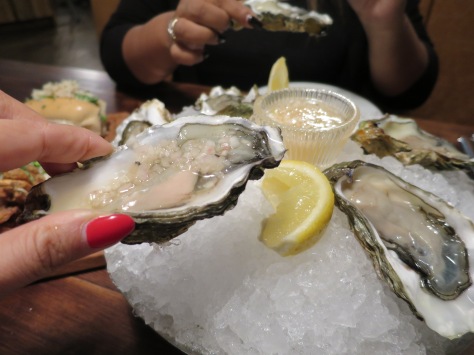 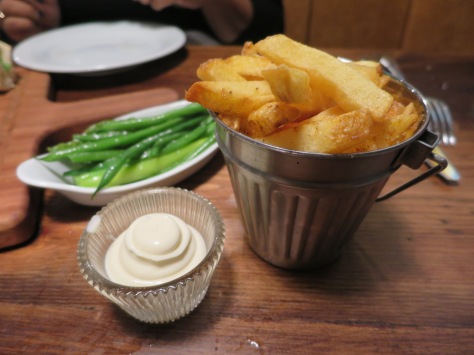 For sides we decide to go for asparagus and beans and also a side of fries, again a great recommendation from the waitress. The beans and asparagus were tender but still had a bite to them. They were lightly seasoned with salt and pepper. The fries were lovely, crisp on the outside and fluffy on the inside, seasoned and served with mayo, yum. 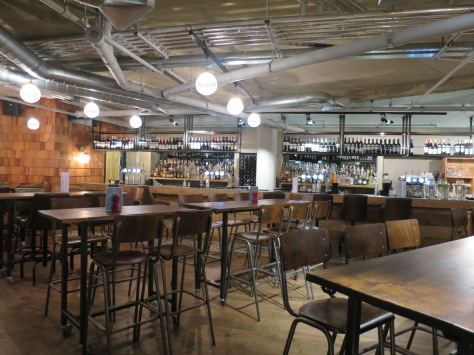 We never go to the city often to dine out but you forget how perfect it is to dine out in the evenings. The city is deserted during the evenings so it makes the perfect hustle and bustle free location to dine. Reservations are often not needed as its so quiet but I would check if your desired location is open as a few restaurants randomly close not sticking to their publicised opening times.

Can’t wait to return on my next seafood craving. 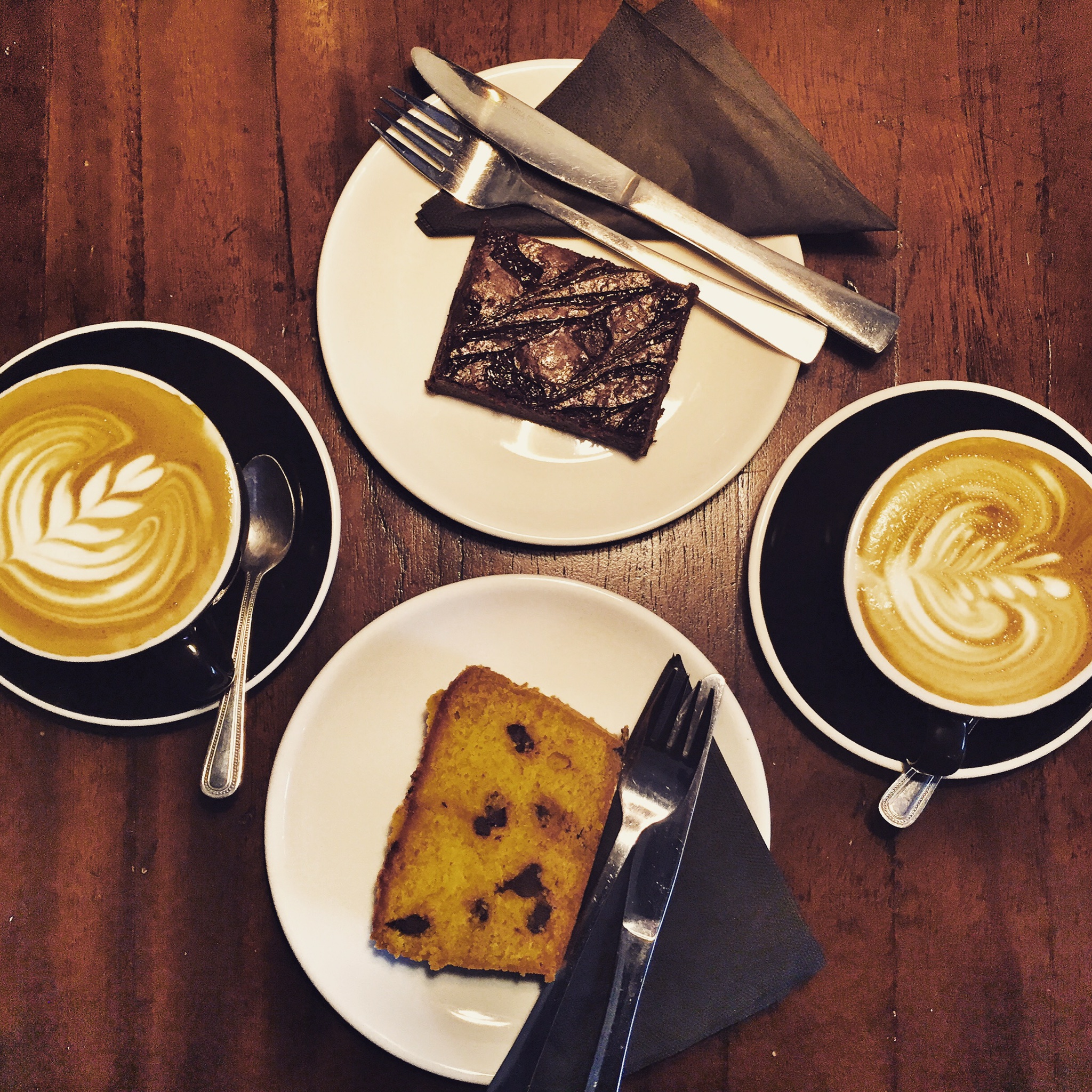 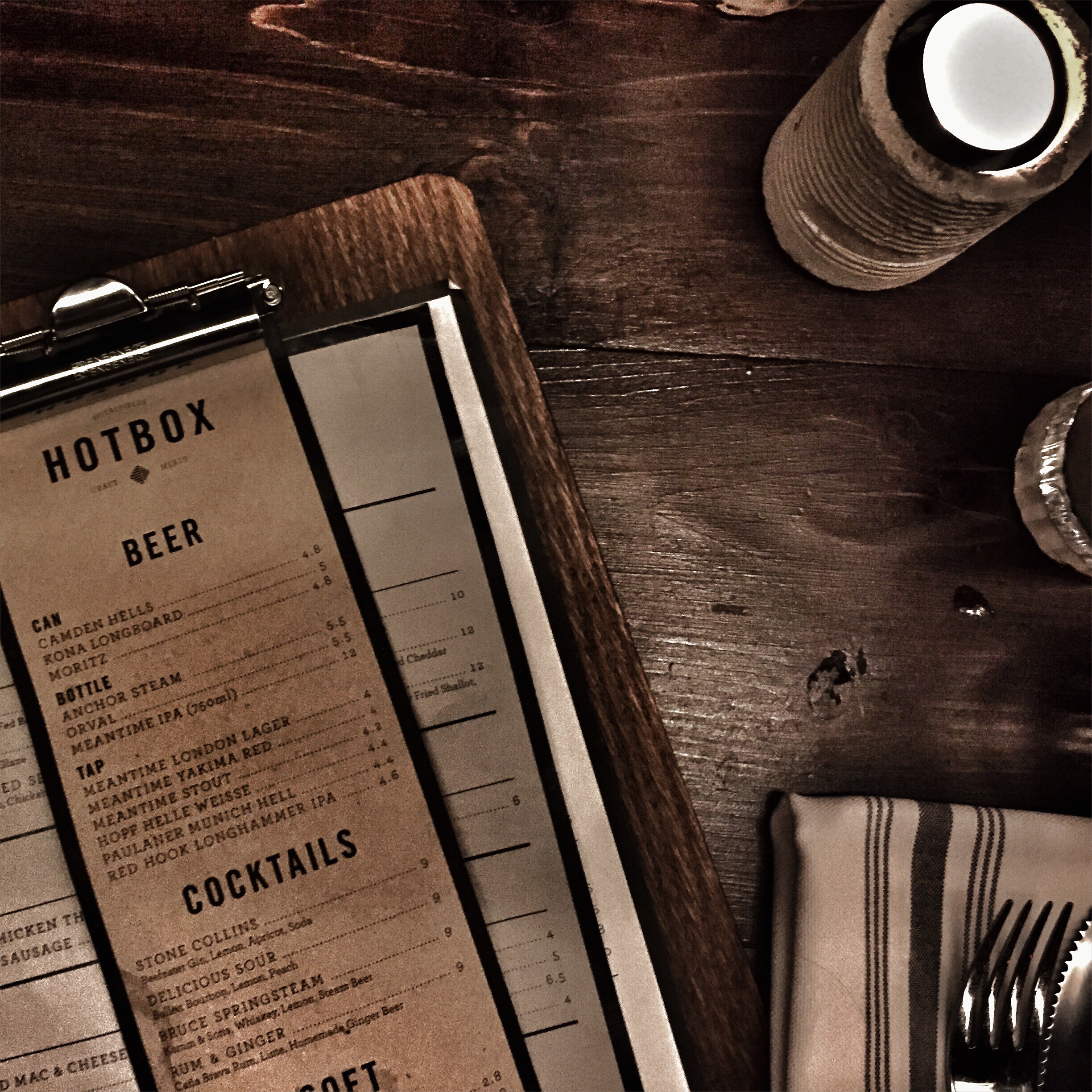 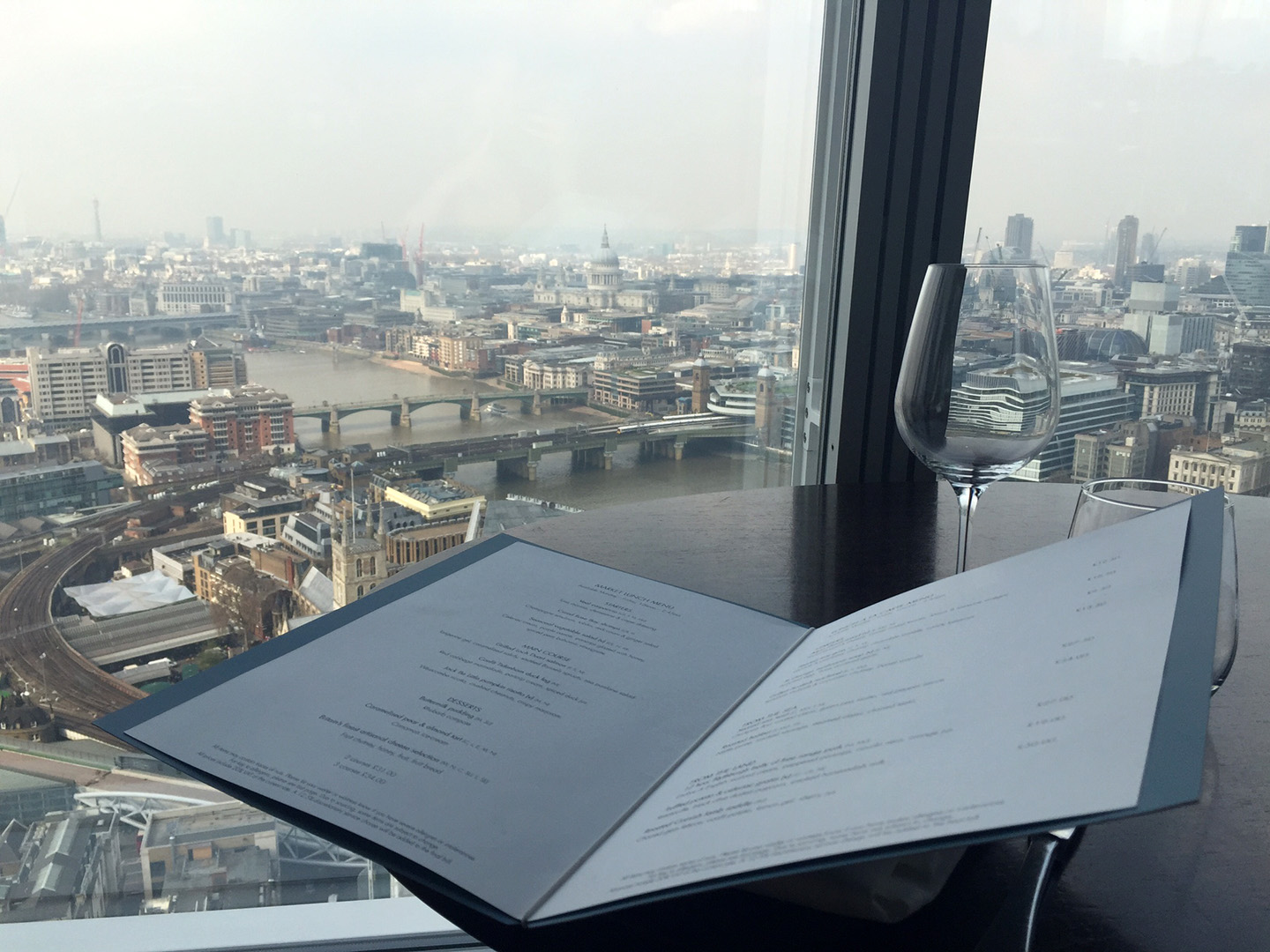 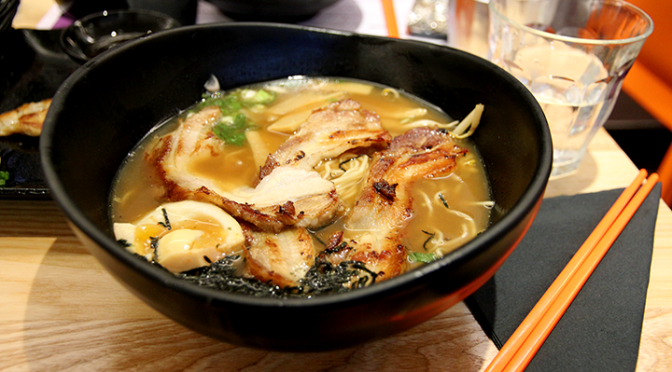 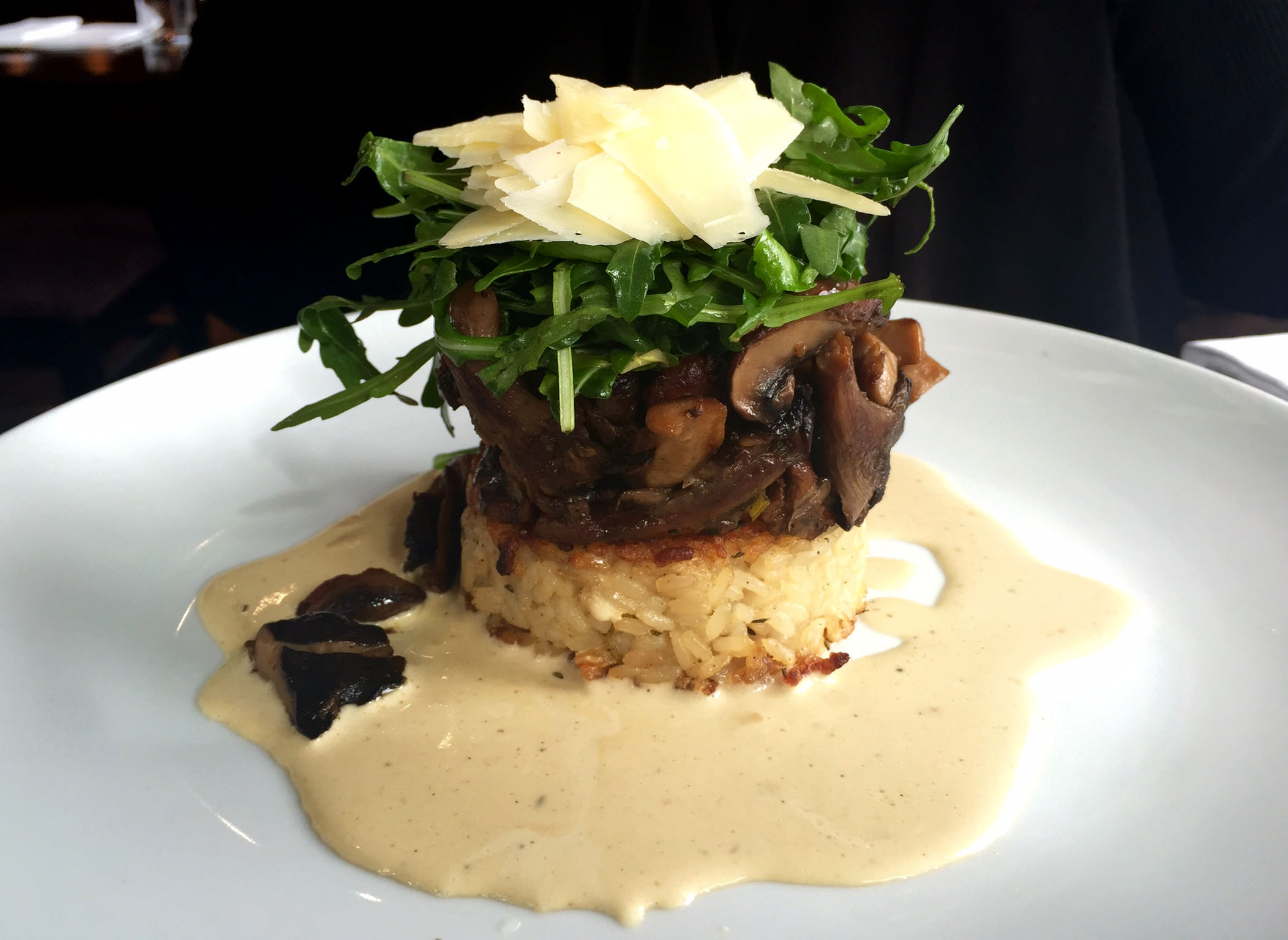 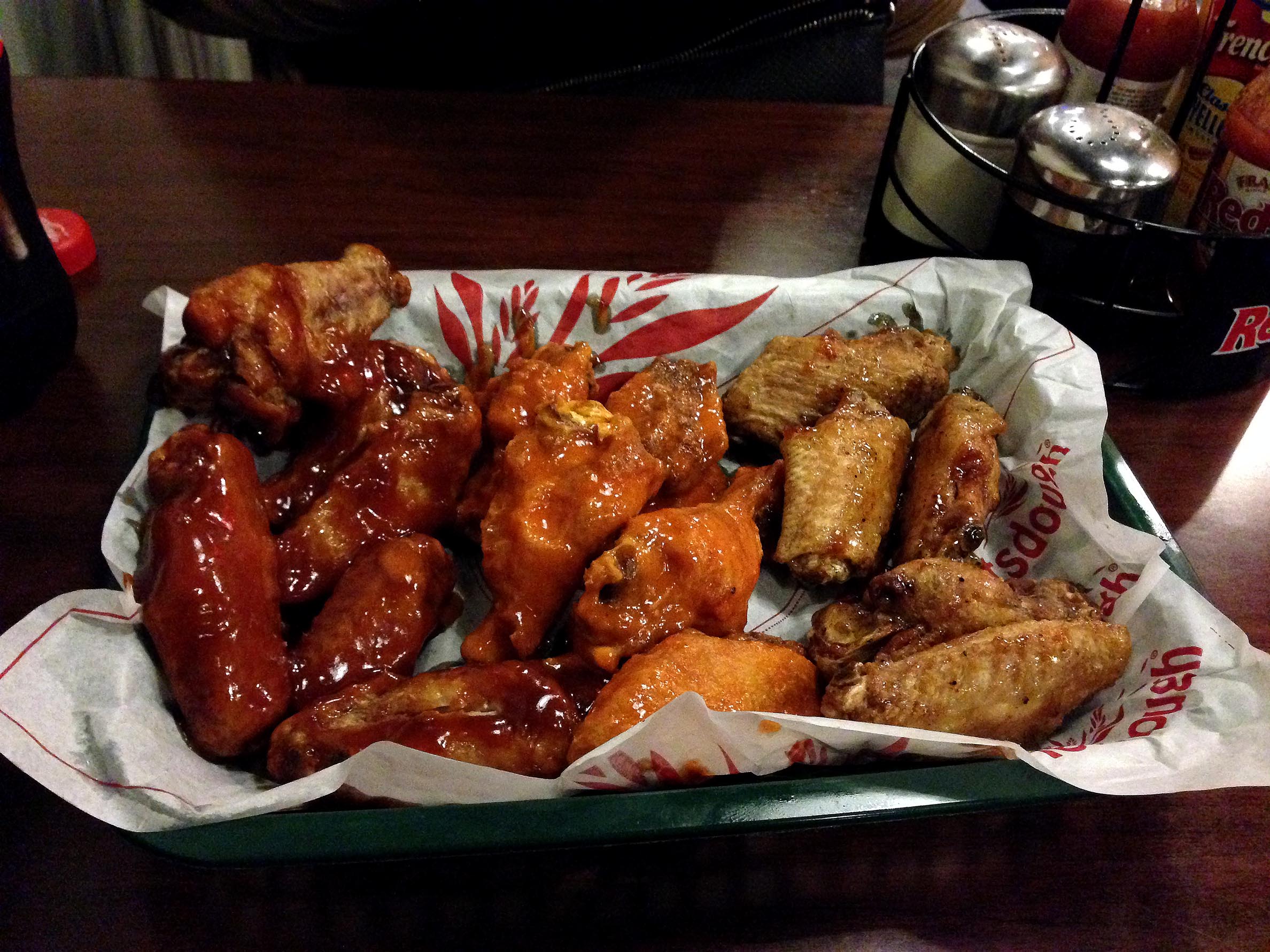 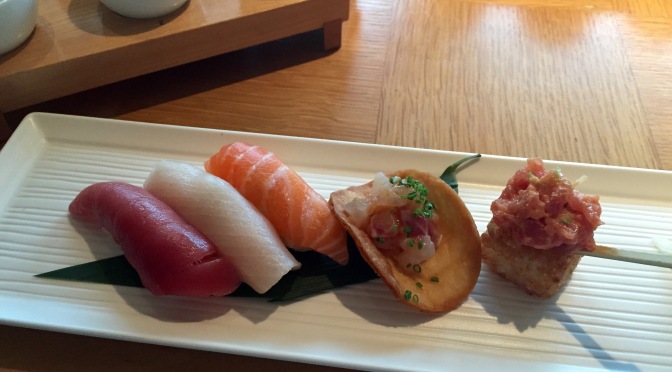 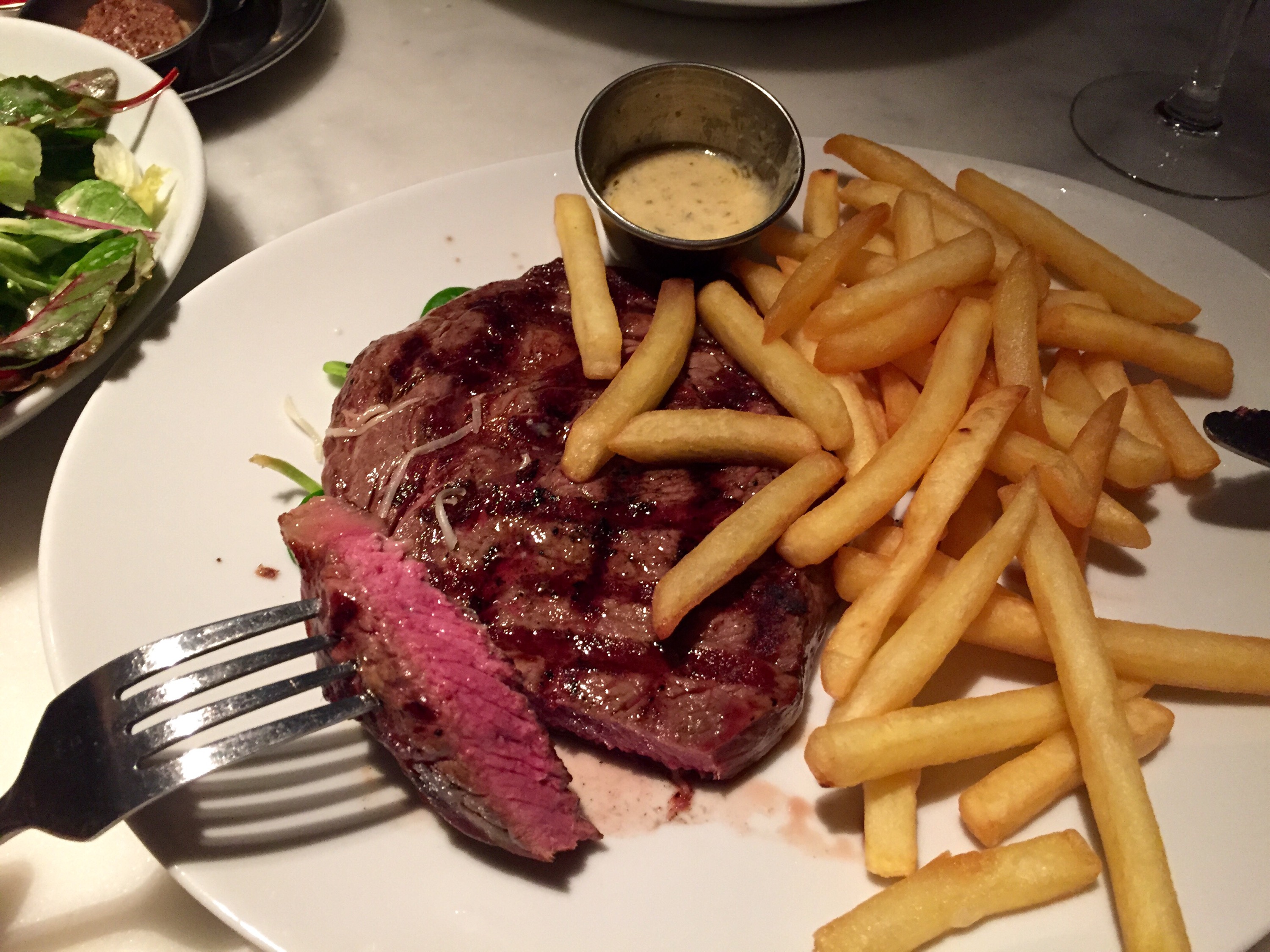 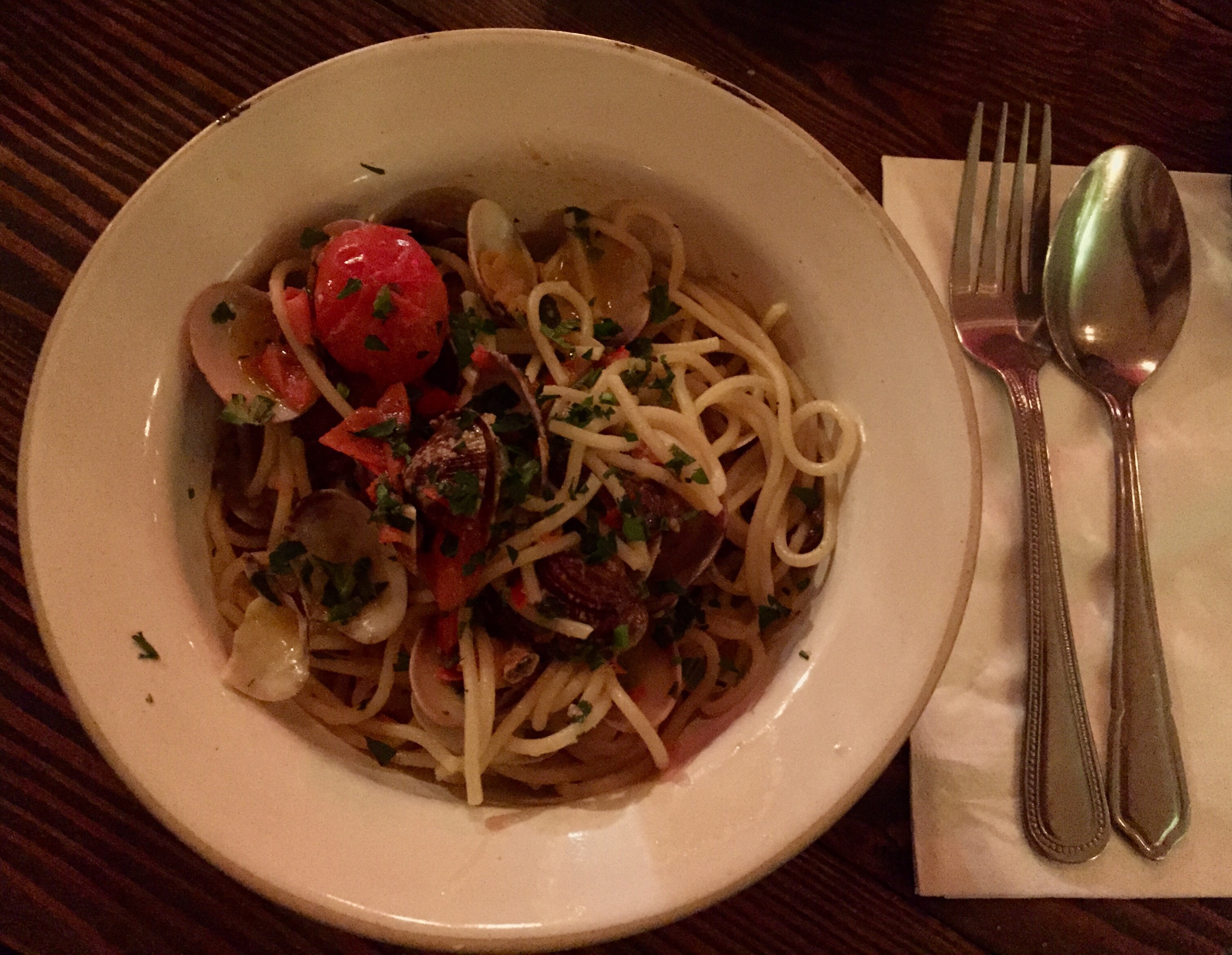 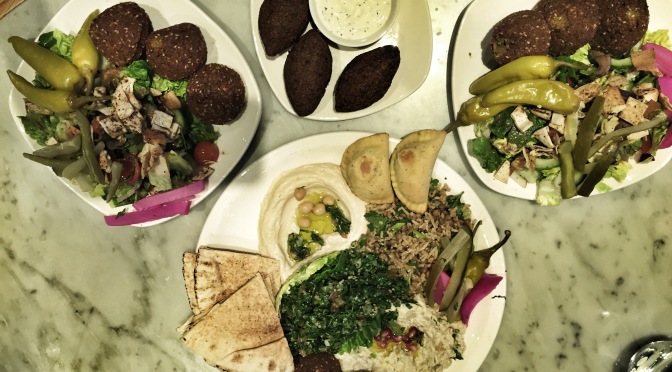 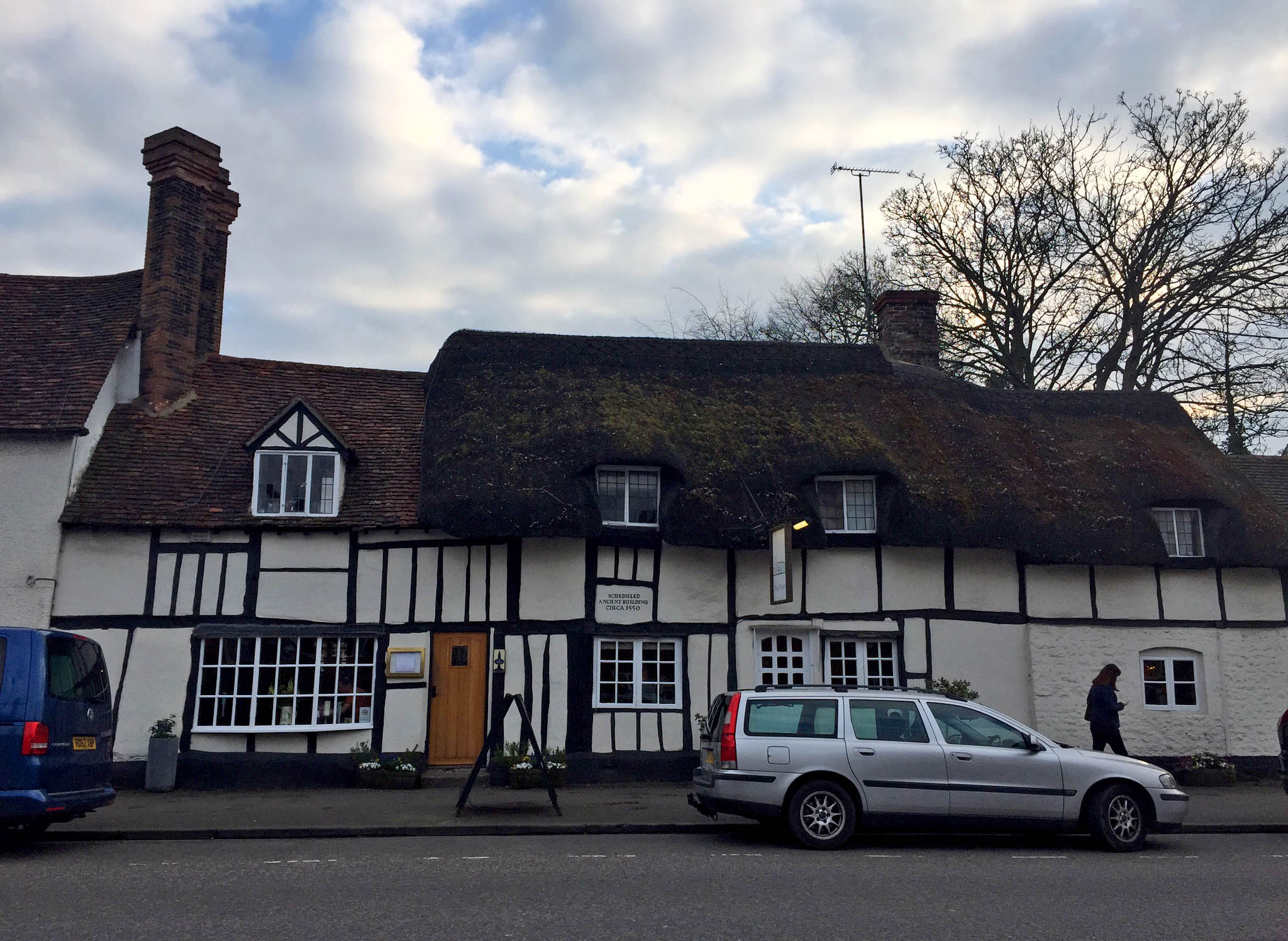 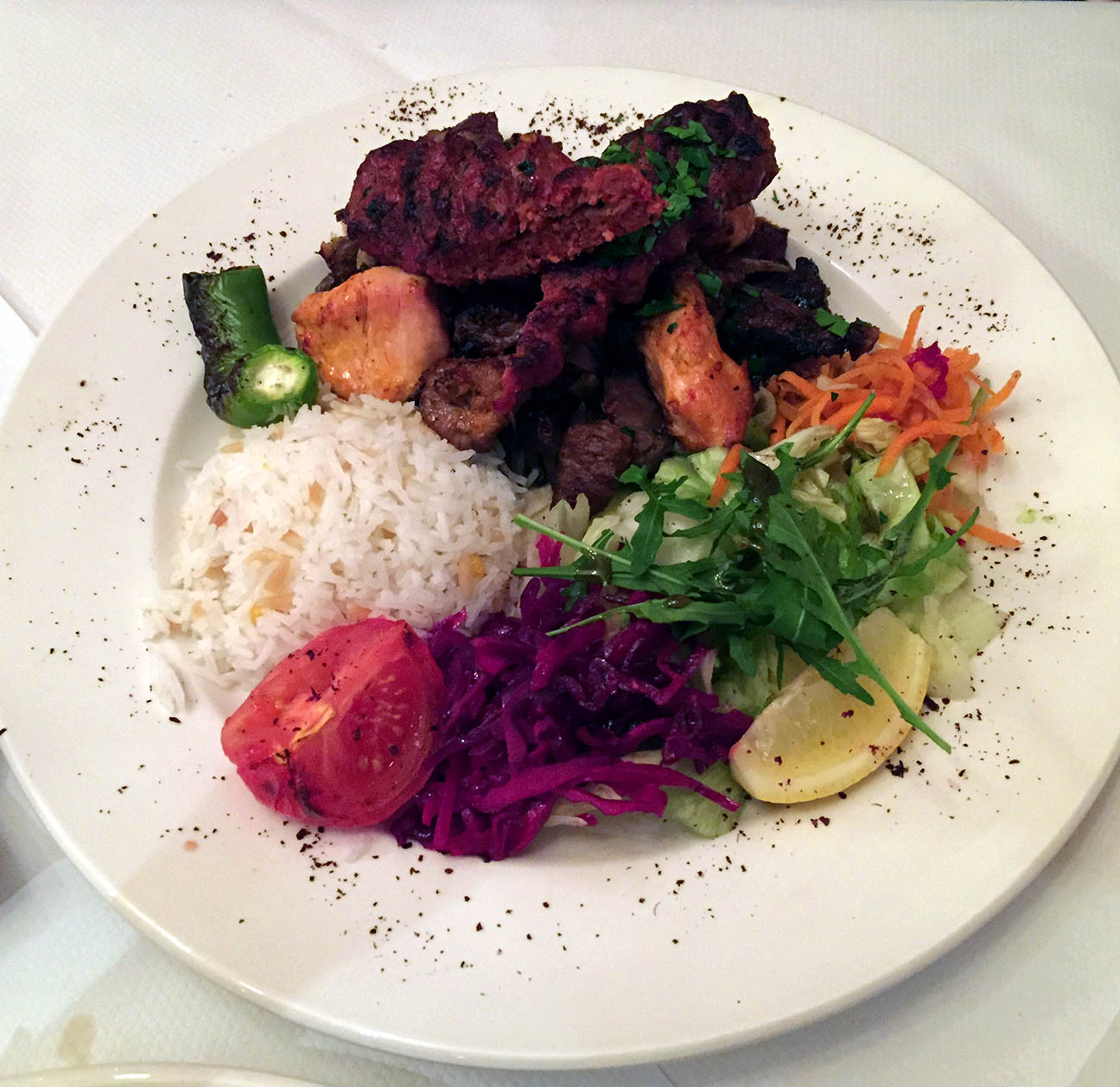 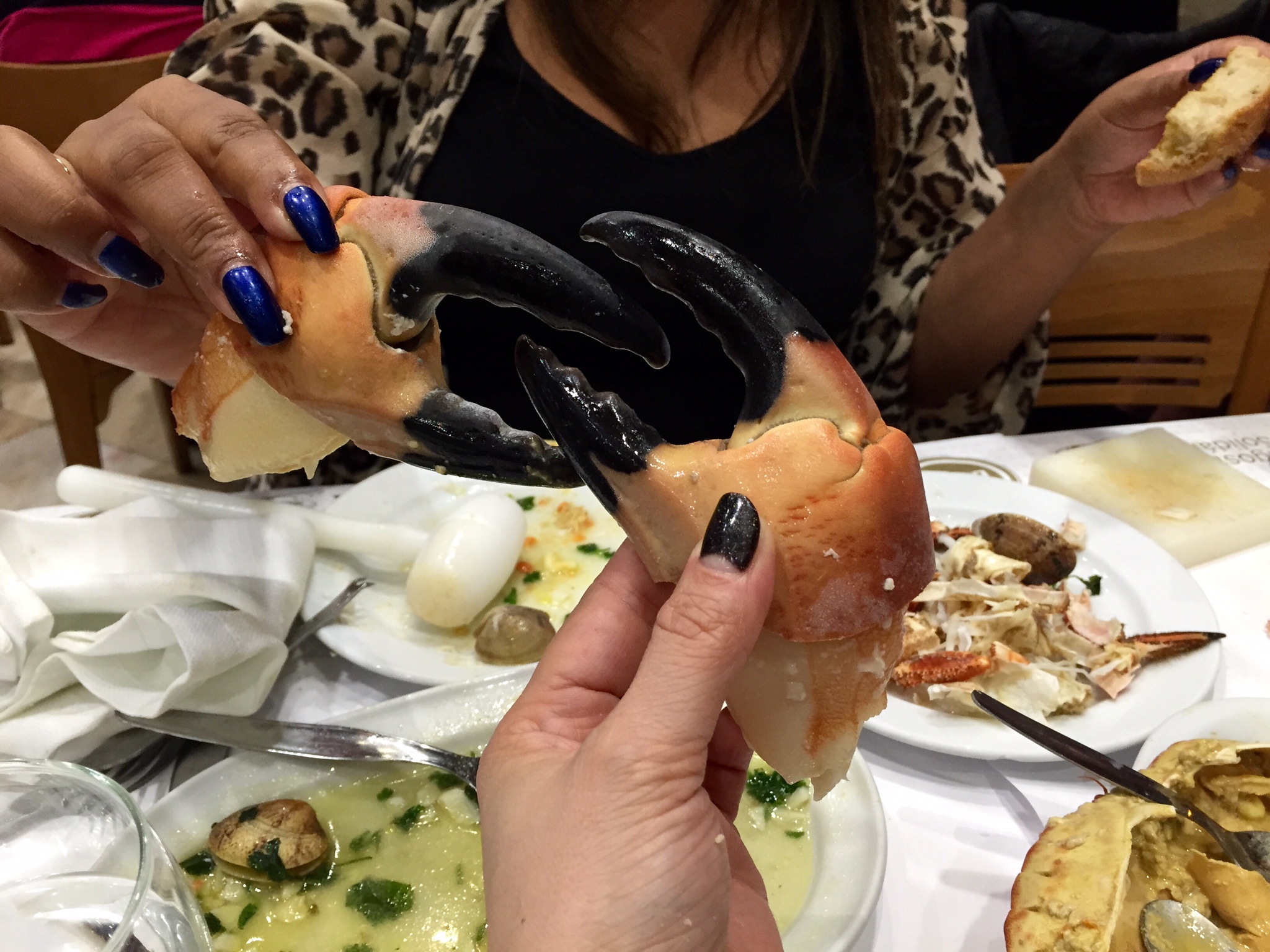 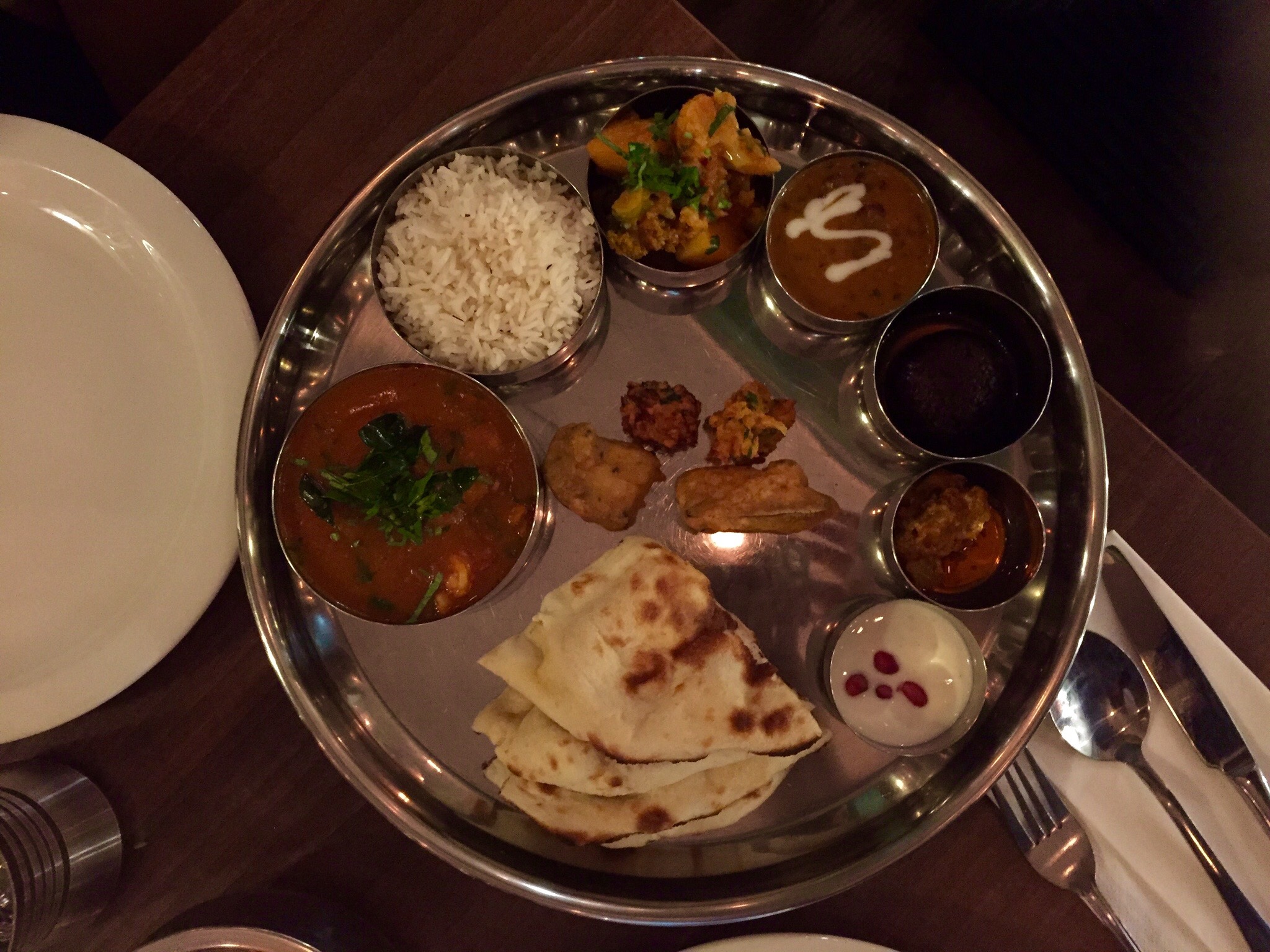 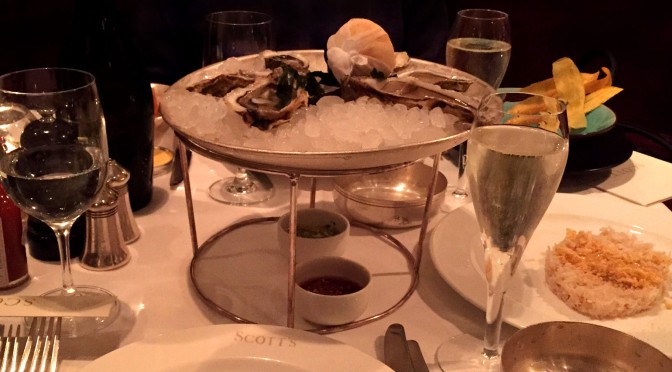 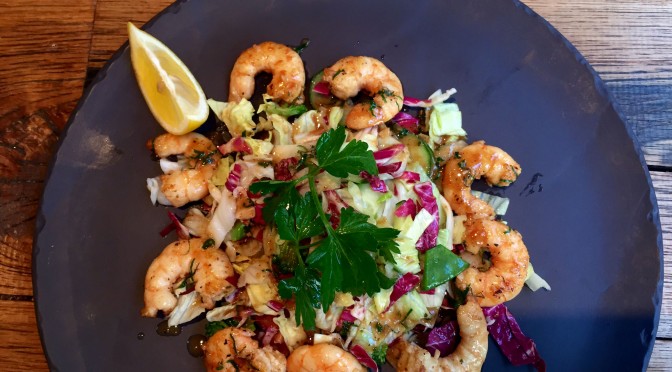 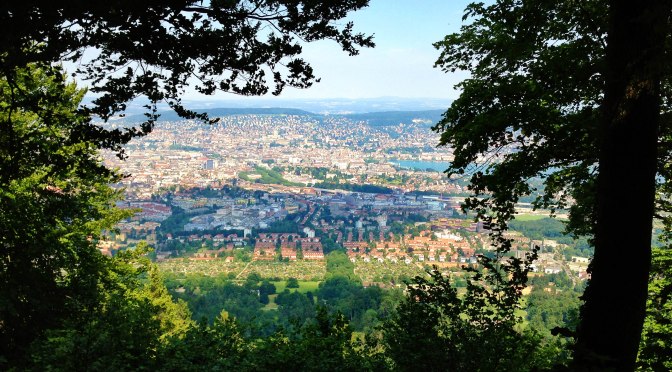